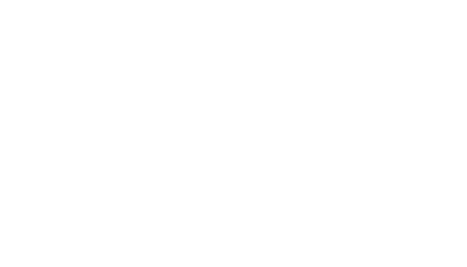 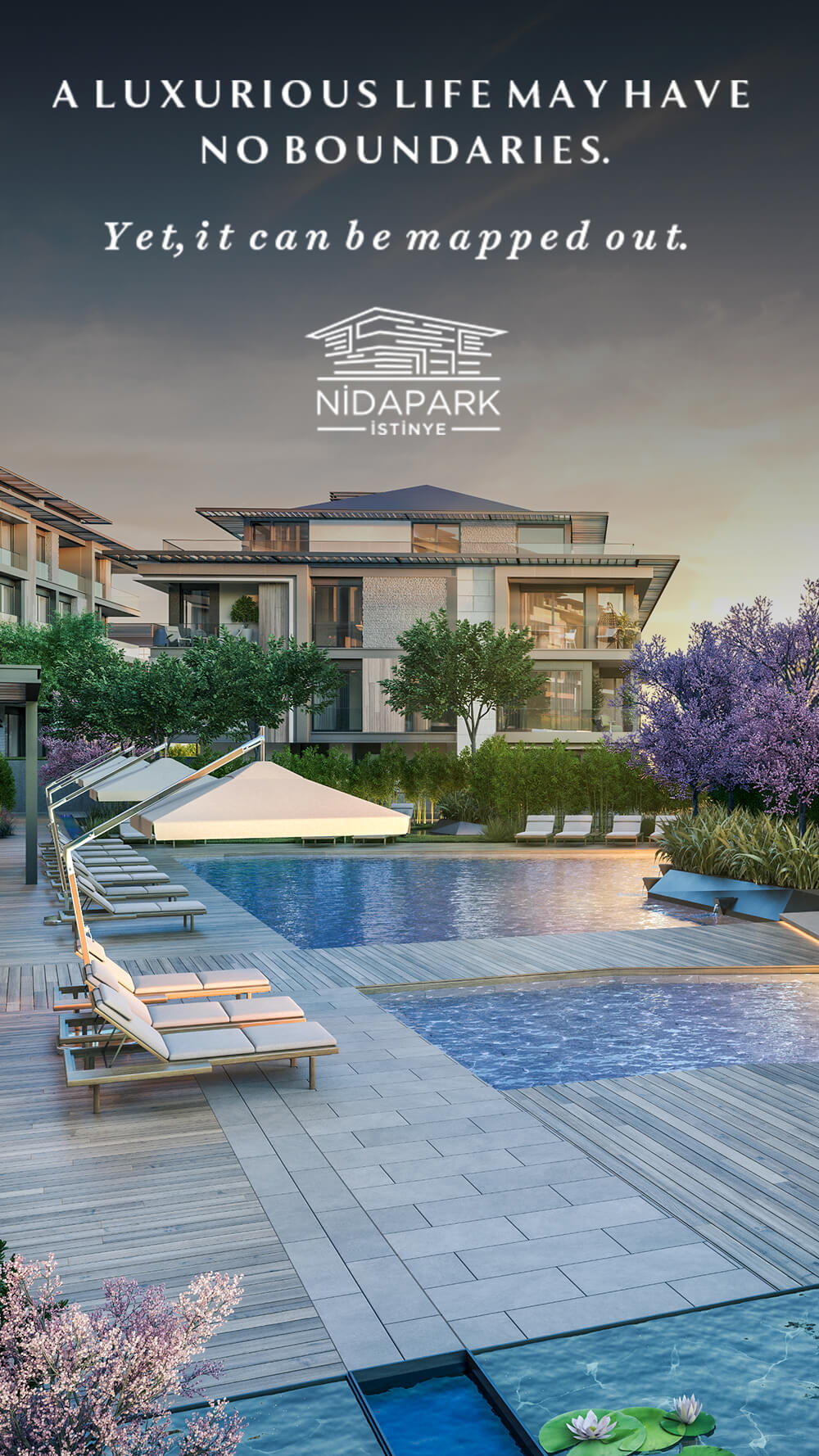 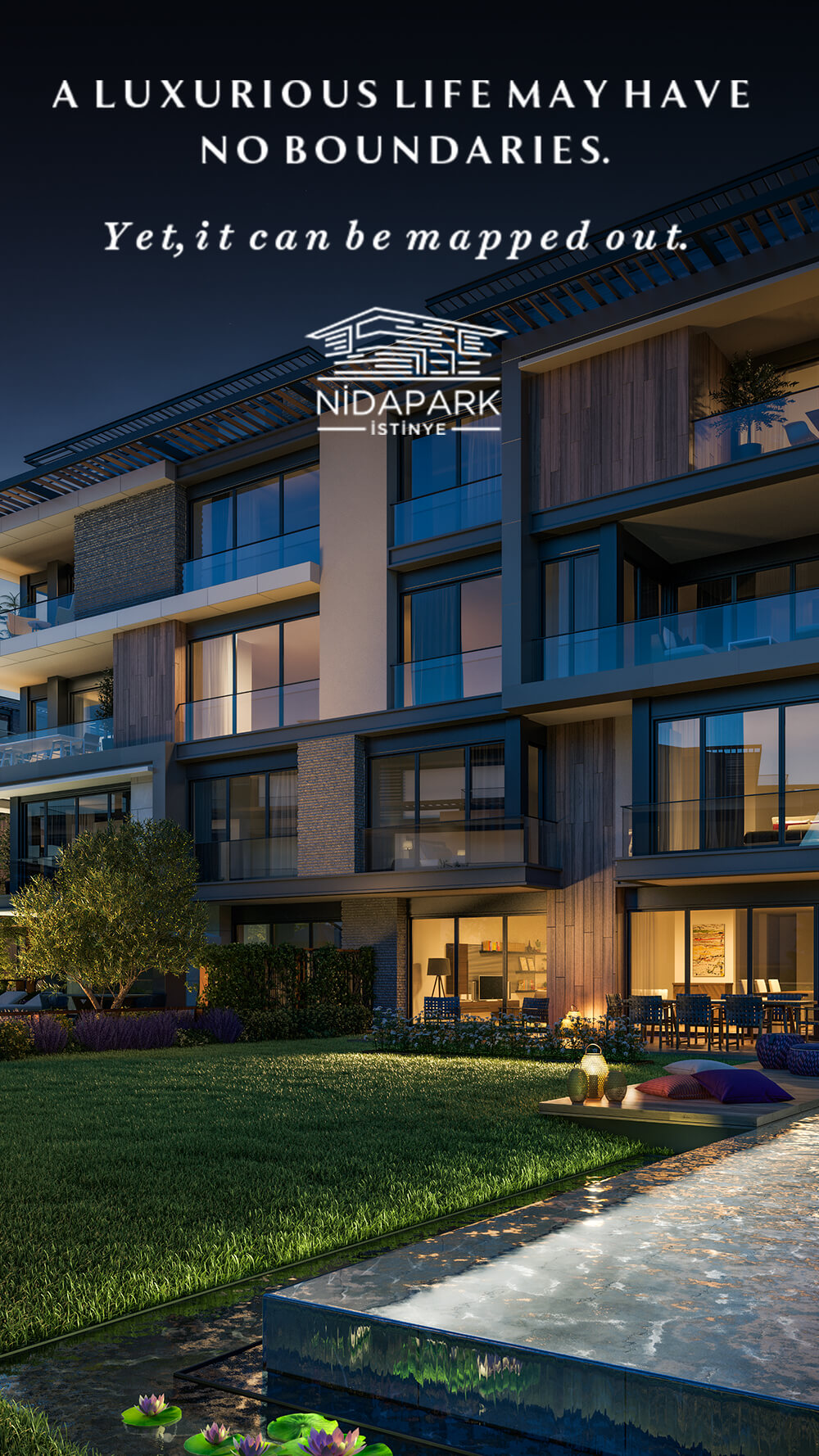 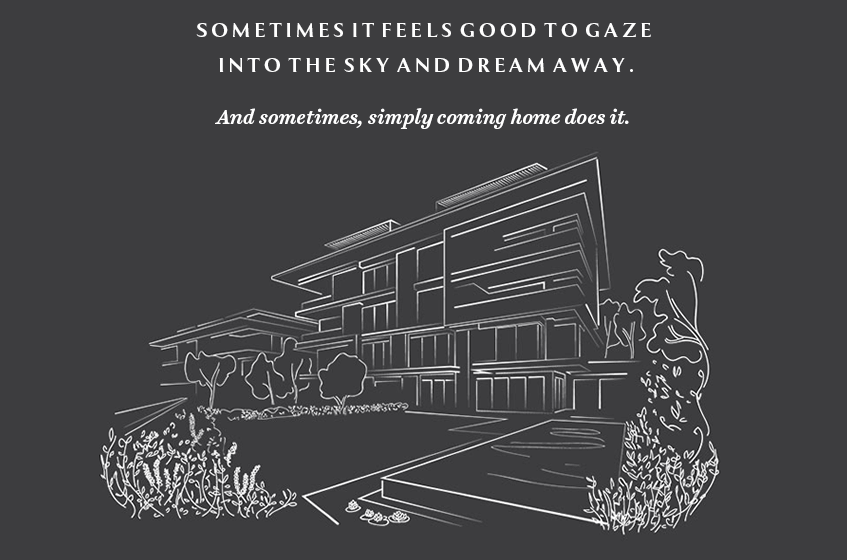 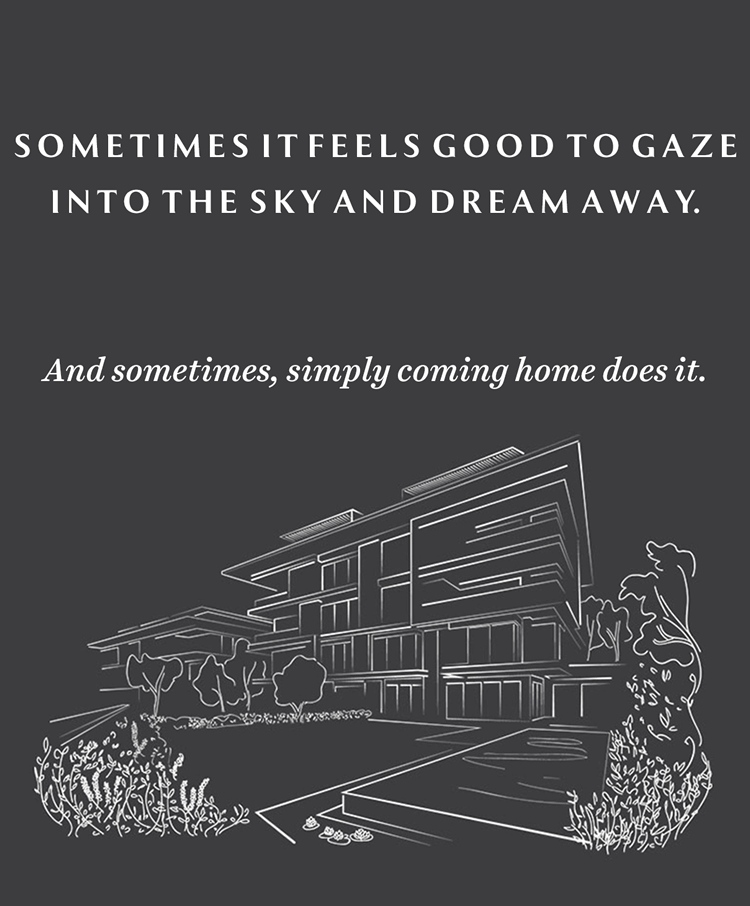 Located in Istinye – one of the most prestigious neighborhoods of Istanbul with a history that dates back to ancient times, the Nidapark Istinye Project stands out with its exquisite sea view and architectural properties, while preparing to top out your living standards with its 56 blocks, 522 apartment units, indoor and outdoor swimming pools, fitness centers, a 47.500 m2 park that transforms the vibe of the area and parking lots; all established across an area of 73.000 m2.

The Panorama, Vadi and Koru phases found within the project attain a privileged status with their very own exclusive social facilities.

Designed in the form of 4 to 5 stories rising above garden level, the blocks offer all the necessary qualities required to meet your needs with options ranging from 2+1 to 5.5+1 apartments.

In addition to these projects, the company also actively manages its extensive portfolio comprised of revenue-generating real estate assets. The total construction area of projects completed by Tahincioğlu covers over 4 million square meters to date.

As of 2020, Tahincioğlu has established two new companies, namely Tahincioğlu Management and Services and Nidapark Real Estate, expanding its services in the real estate sector while maintaining its ongoing activities.

In 1953, a mentality that would lead the urbanization efforts of a country and improve the people’s life quality was born. In that year, Emlak Konut, the deep-rooted brand of the construction industry, started its journey of success. The corporate vision was decided to build environmentally conscious modern cities that add comfort to human life. With this purpose, Emlak Konut became the architect of many innovative practices in the industry.

Emlak Konut delivered many projects leaving a good example and traces for planned urbanization in our country. It built the most innovative neighborhoods of its era with projects so large that even their surroundings were named after them. This stable growth brought up a significant milestone as well. In 2002, Emlak Konut turned into a real estate investment company. This transformation was the herald for the giant projects, barnburners and becoming an even bigger company. After the establishment of the real estate investment company, Emlak Konut initiated 139 new projects that would have a broad effect on the world, embody environmentally conscious technologies and add value to cities. The number of units built and tendered since 2003 has reached 129.000.

Emlak Konut went public twice, crowning its fast growth and taking its targets to wider horizons. The initial public offering which took place in 2010, ranked among the top 5 public offerings in the Republic’s history. The second one, in 2013, became the greatest real estate public offering in the last 5 years in Europe. Growing with public offerings, Emlak Konut strengthens its place among the largest companies in Turkey with its paid-in capital of TRY 3,8 billion and its total value of assets of TRY 24,8 billion as of March 31, 2020.

Since its foundation, Emlak Konut has been taking firm steps towards the future with its increasing momentum, human-oriented corporate culture and its latest state. It is getting closer and closer to its goal of becoming Turkey’s pride as a global player in the world. 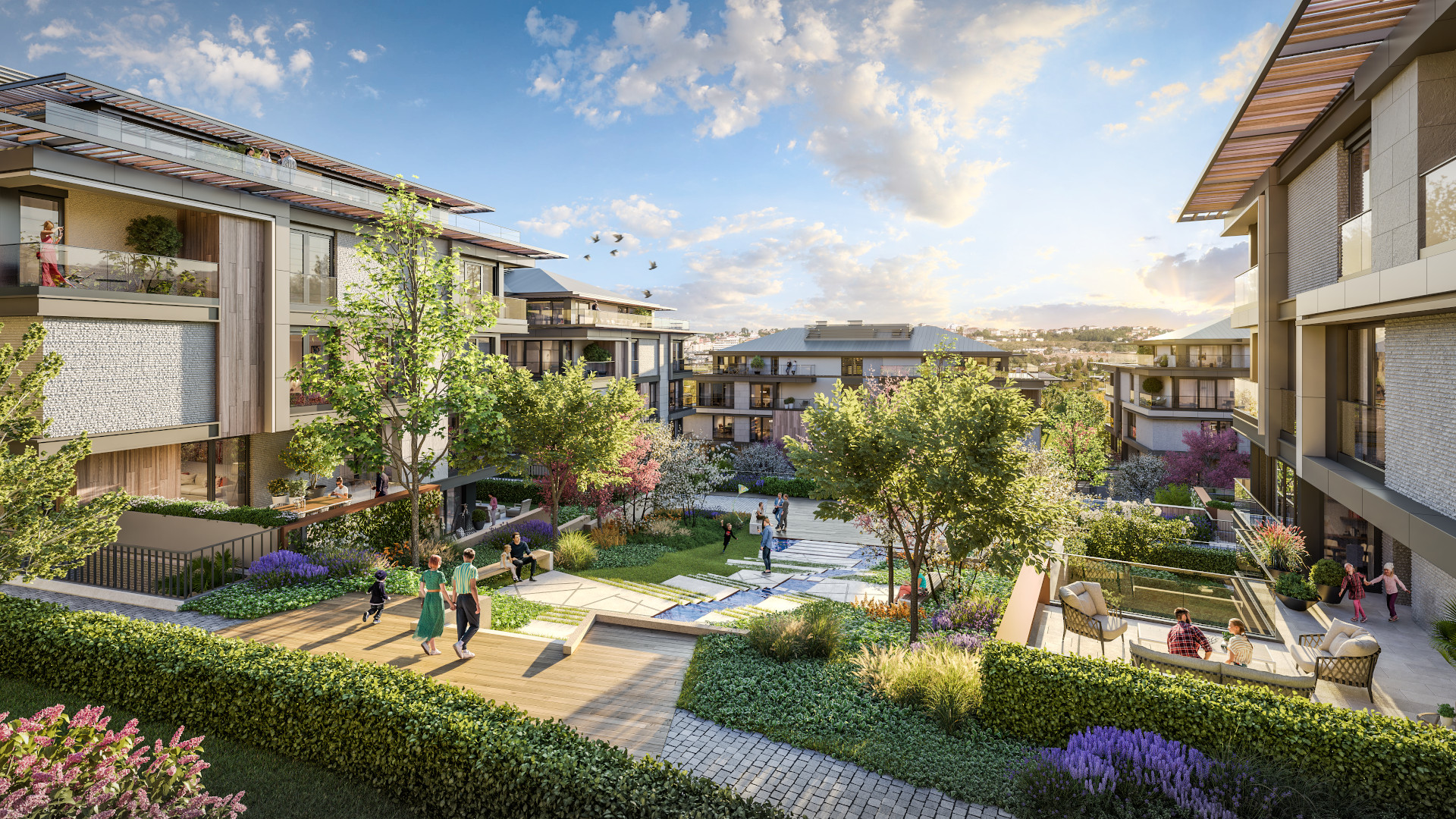 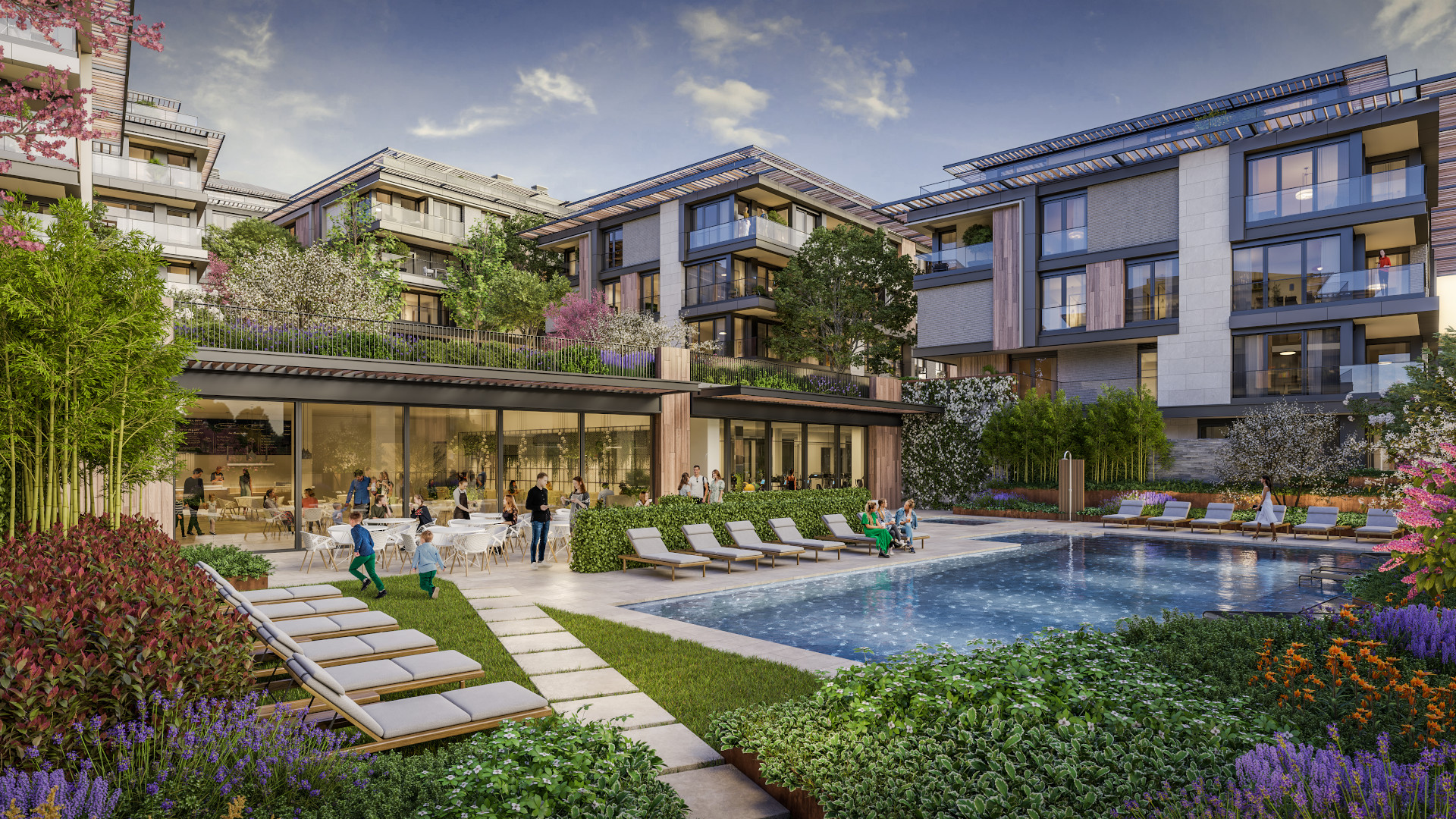 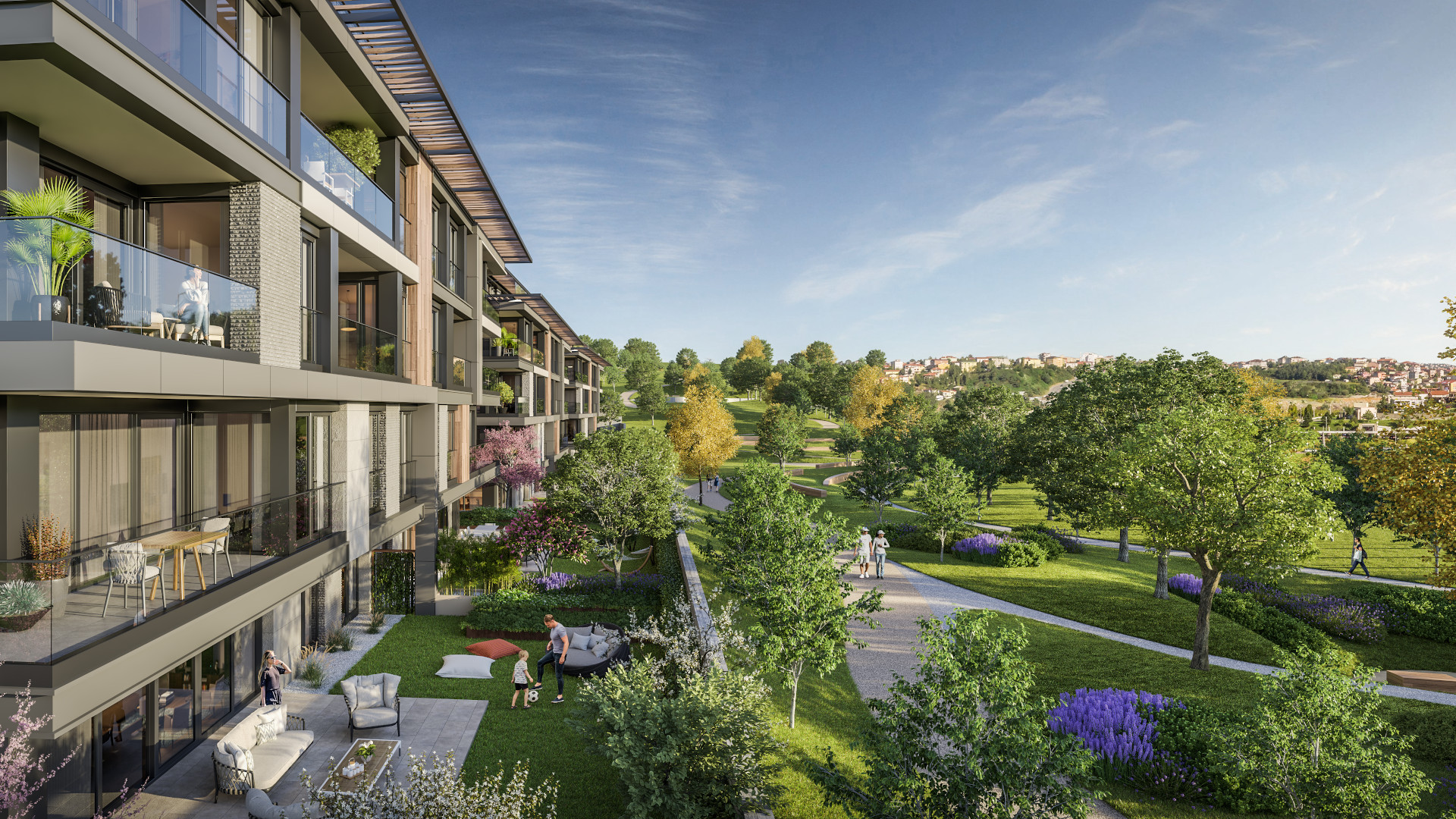 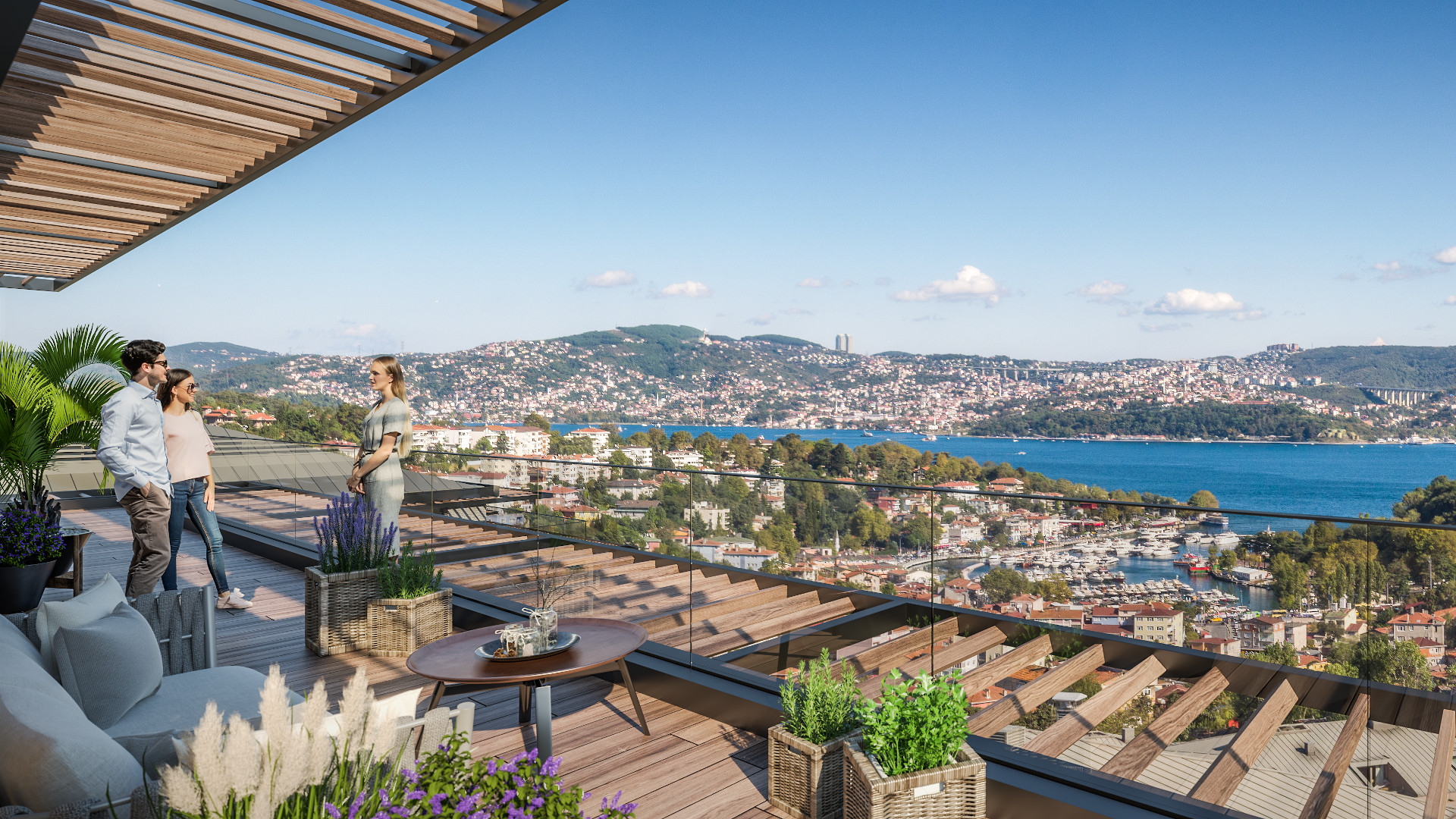 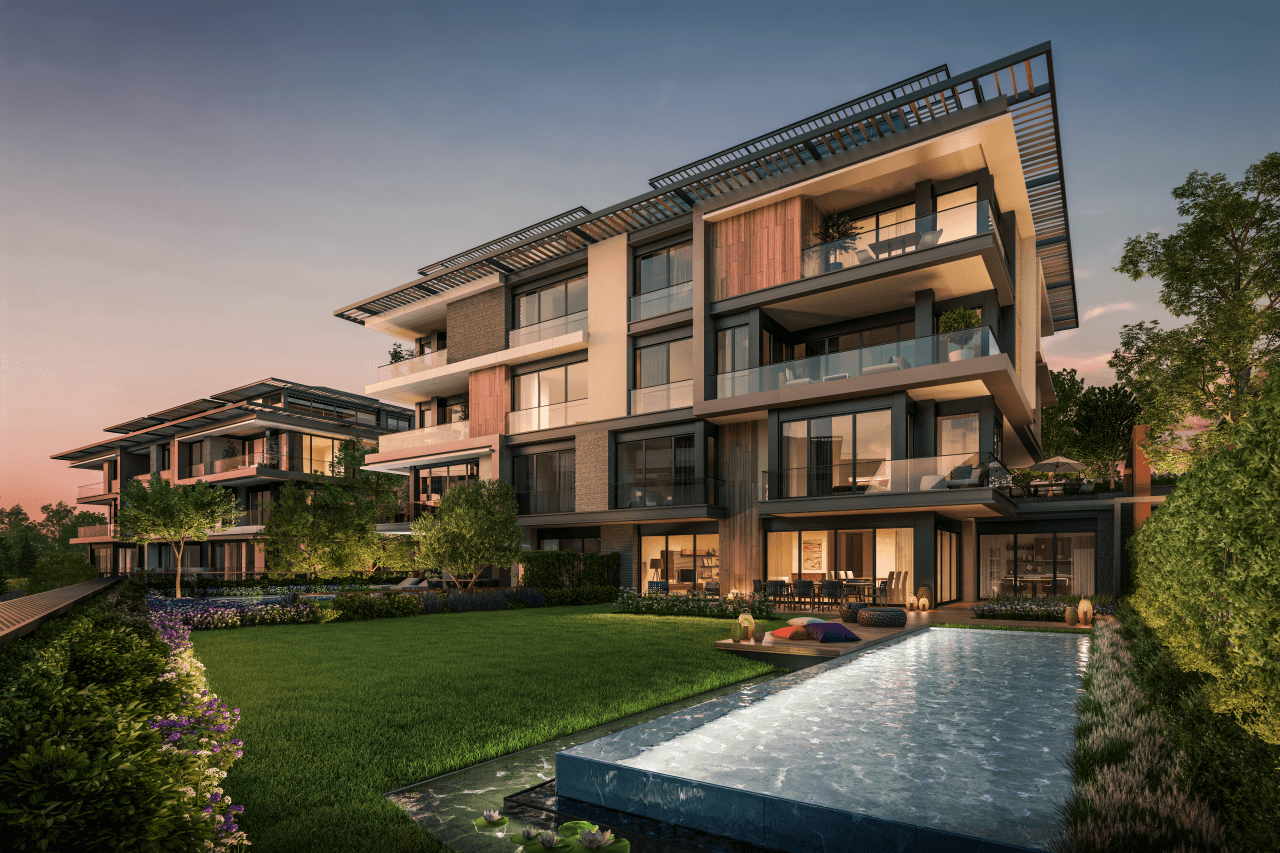 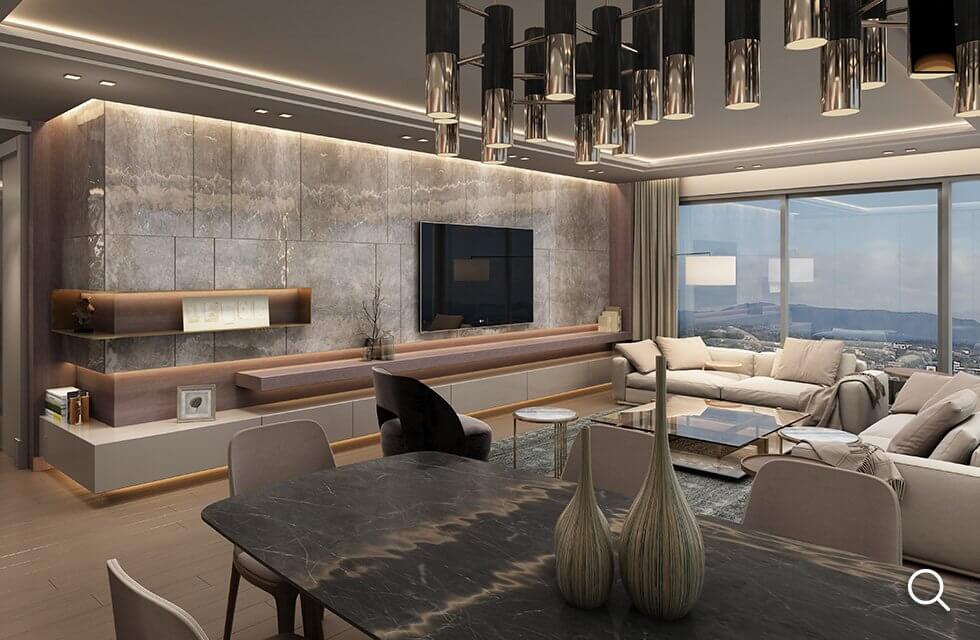 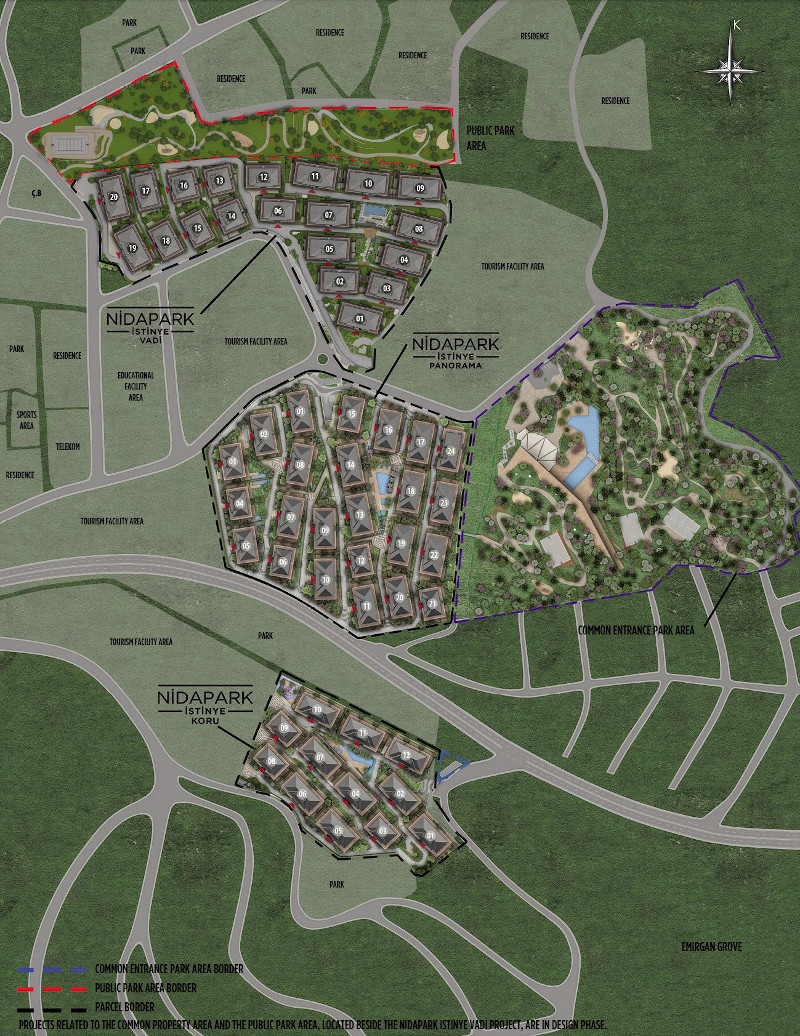 Tahincioğlu Real Estate Construction and Tourism Inc., its subsidiaries and affiliates directly or indirectly send commercial electronic messages via electronic means to promote their goods or services and to process all of my data in the service provider's information system, Commercial electronic content and other records I give permission under the Act on the Regulation of Electronic Commerce No. 6563 to be registered and stored for submission to the Ministry of Customs and Trade.
Thank You
Your contact information has been received.

You will be contacted as soon as possible.